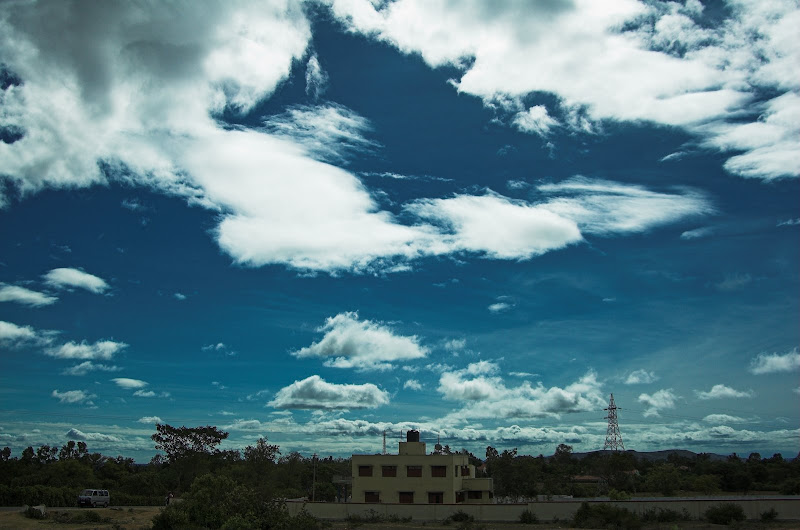 Mid June. Clear Sky, with scattered clouds. Rains were due in this part of the country. And we decided to pay a visit to Himavad Gopalaswamy Betta (Betta in KAnnada means ‘Hill’). Four of us – Dwaraka (on his RD 350), Muruli (Shogun), Sreekanth (Pulsar 150) & Myself (Pulsar 150). We met at Mysore road very close to University junction at 5.15 in the morning and headed towards Mysore. Bangalore to Mysore was a non-stop run & we covered a distance of 130 KMs in just 90 minutes. From there we headed towards Nanjanagud and stopped there for breakfast. After gulping down extra salted Dosas & Idlis, we continued our journey. Crossed Gundlupet & we reached foot of hill by 9.15AM. And it’s approximately 10 KMs to the peak.

Himavad Gopalaswamy Betta is located in Chamarajanagar district of Karnataka and is part of Bandipur National Park. The name – Himavad meaning fog, as the hill be covered with fog almost through out the year. Yes even during peak summer. And Gopalaswamy, beacause of Krishna temple. This temple was built in early fourteenth century by Cholas. And main speciality of the place is wild elephants which can be seen in herds of 60s-70s. Unluckily we were not able to sight them 🙁 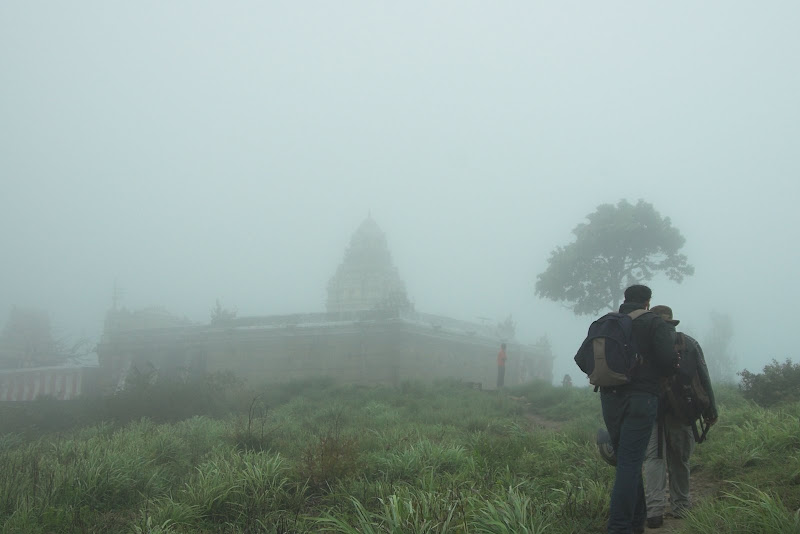 We reached the top by 9.45 and it was completely covered by fog. Fog was so dense that we felt it’s raining. Visibility reduced to 30-40 meters; we parked our bikes, went on a walk around the temple & to a view point. Wind was blowing heavily & we sat there at the top savouring the moment. 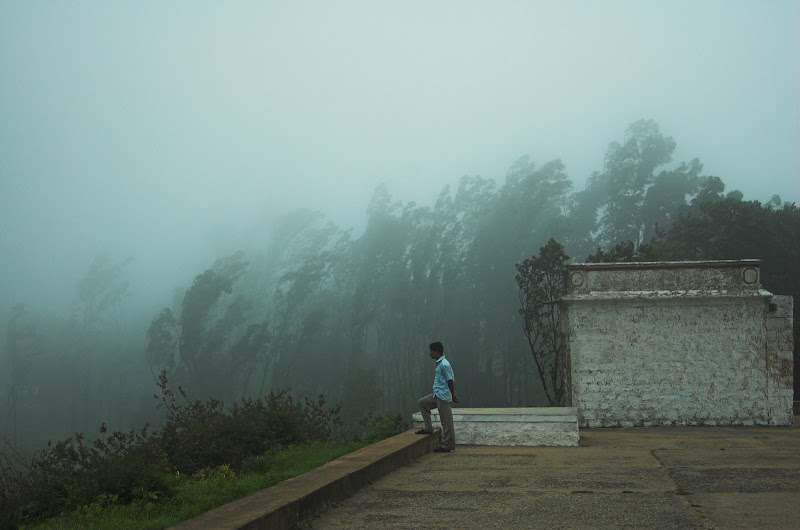 From there we walked back through fog towards the temple. It took us almost half an hour to come out ofter the darshan as the temple was crowded. When we came out, it was completely different view & a dramatic change. Fog had cleared and we had clear view. We sat there near the emple admiring the beauty. By noon we started back home. 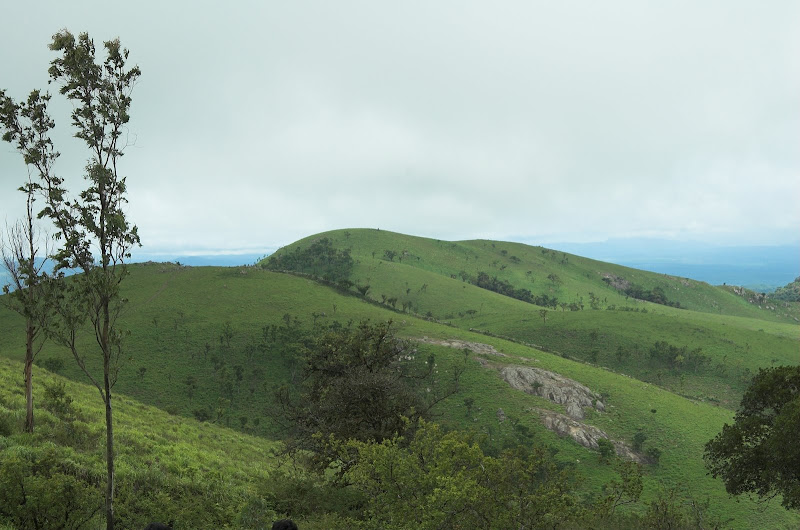 Reached Mysore by 1.30+ & stopped there for lunch. After a heavy lunch rest of the three headed back to Bangalore & I rode towards Kunigal. Route for all of us was same till Maddur and I took a deviation near Maddur to reach home by 4.45PM 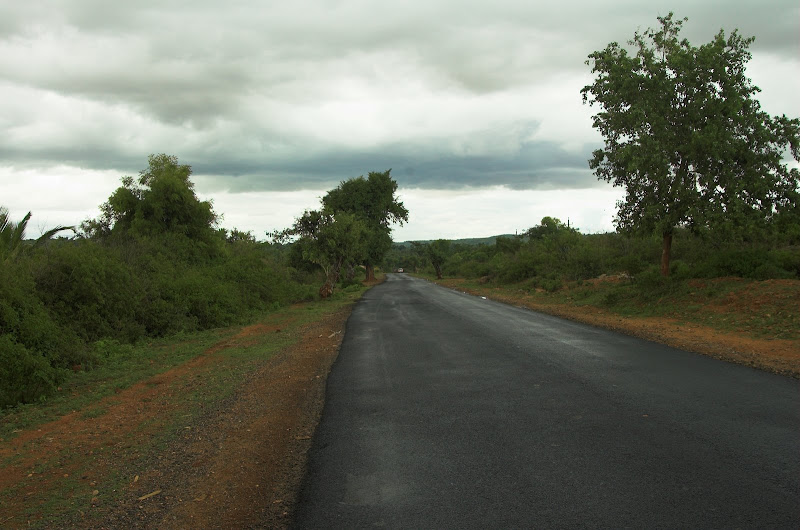