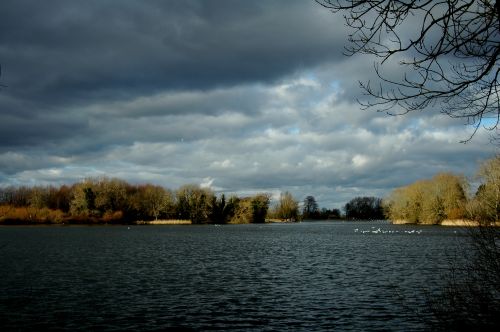 I had half a day to spare on my first weekend in Swindon. While I was thinking of roaming around the town, I bumped into a website Tara’s Trails, which is about walks in and around Swindon. I decided to visit Coate water country park as that is the closest and easily accessible. It was an overcast day with Sun peeping through the clouds now and then. Cold, but suitable for a long walk. A short bus ride to the outskirts of the town, I was at the entrance of the park. The almost filled parking lot told me that I don’t have to walk alone. 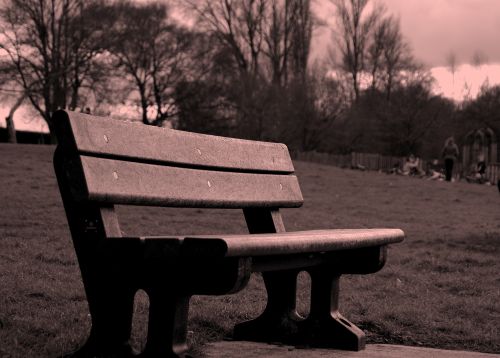 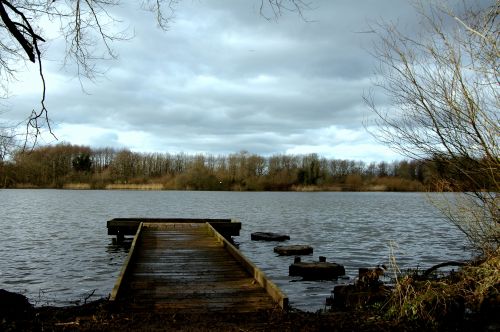 Coate water reservoir was built way back in early nineteenth as water feeder for Wiltshire and Berkshire Canal and now become a pleasure park. There were many people of all age – babies on prams, kids on tricycle, children on bicycles, young ones jogging & running, older ones walking with all the time in the world with them. Along with people there were plenty of water birds in the lake to keep me company. And then there I was in the midst, an odd man roaming aroud carrying a camera in hand. 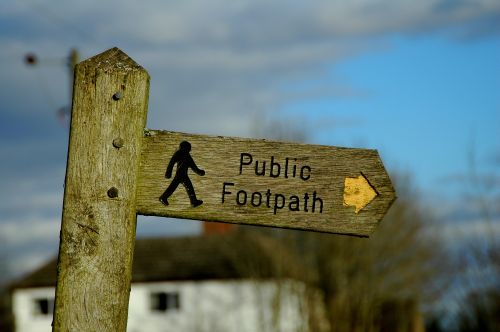 There are several paths around the lake, with distances starting from 3 KMs to as long as 11 KMs. I decided to walk the full circumference of the lake which also was the shortest path. I took my own sweet time walking at very slow pace. The path was bit swampy here and there because of previous day’s rain. At the end of an hour and half, I was back to the starting point covering a distance of close to 3 KMs. Only after coming home I got to know that one can get cycles for hire. May be some other time, when I’ve a couple of extra hours.